Home /Crypto news, Platforms, Social/What Has Ripple (XRP) Been Up To? 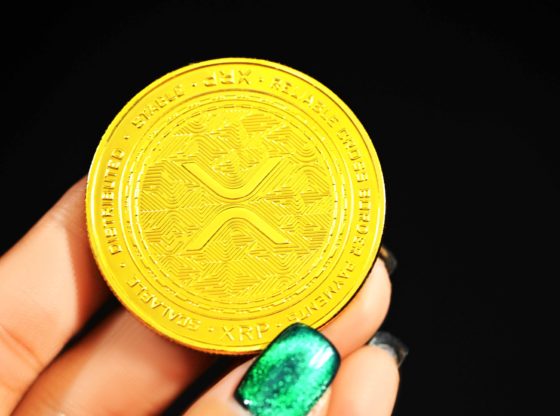 Catching Up With XRP

Ripple is moving in a positive direction. Amid the XRP lawsuit that has been ongoing for a while, the firm has announced partnerships in payments and CBDCs. XRP is currently listed on some of the biggest exchanges in the crypto space.

XRP is at the center of what is to come next for digital assets space. The coin is poised to enter the mainstream, and users are anticipating what comes next. Investors, analysts, users, and executives want to stay up to date on what will happen to Ripple

Ripple has engaged in notable expansion plans in the last couple of months. From listing on Bitfinex Derivatives to expansion in LATAM and Africa and Bhutan’s CBDCs. Ripple had had an engaging period.

XRP price action has seen lots of upward and downward movement in the last four months, as we mentioned previously. Analysts are of the opinion that the current XRP rally will see it go above the $6.4 mark.

However, the ongoing lawsuit between Ripple and SEC has played a vital role in the rise and fall of XRO prices. It is important to note that the current XRP price movement is down to Bitcoin’s corresponding move. However, XRP has been creating independent movement on its own that is not fuelled by more significant market movement.

According to some strategists, the XRP road to $6.4 is straightforward as long as it stays ahead of the daily charts’ resistance. Keeping standards between$1.26 to $1.28 is great for the coin.

Traders can capitalize on this resistance and help the coin break the $1.3 level