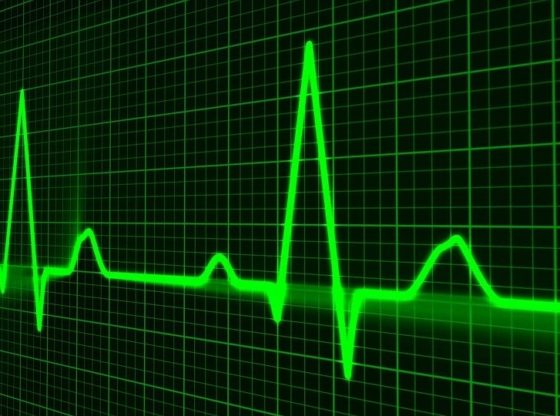 Although, Avalanche is new in the blockchain space, it is focused on increasing speed and reducing transaction cost. In the last few months, Avalanche has completed a $230 million, private sale of AVAC tokens. The tokens were sold to popular crypto funds including the Three Arrows and Polychain.

The private sale was held in June, and it included other participants such as Lvna Capital, CMS Holdings, Dragonfly and so on.

All proceeds from the private sale will go into the Avalanche ecosystem which is relatively new in comparison to the Ethereum blockchain. In addition, there are plans to support DeFi projects and indigenous enterprise applications via grants and various means of investments.

The Avalanche Foundation has positioned its blockchain as a better alternative to the Ethereum blockchain. The Avalanche blockchain can run decentralized apps for less the cost with improved speed and stability. The blockchain also supports smart contracts, an essential part of DeFi projects.

While Avalanche has better performance than Ethereum blockchain, as well as other blockchains, what would make Avalanche a popular choice will be the developers it has. Avalanche needs to attract the very best developers and build a strong developer community so that it becomes the benchmark of other crypto projects.

It is because of this reason and more that Avalanche wants to create a seamless way to port Ethereum decentralized apps to Avalanche. Avalanche’s smart contract chain also works by executing Ethereum Virtual Contracts, this allows users to reuse part of their codebase already active in the Ethereum blockchain.

In addition, applications that query Ethereum network can bring used to support Avalanche by altering API endpoints and including support for a new network. Over there last few years, the Avalanche team has been working to create a bridge system that ensure swift transfer of Ethereum assets to the Avalanche blockchain. Currently, more than $1 billion in crypto assets have be transferred with the aid of the bridge.

The project already has technical incentives on its side. The availability of financial incentives will help improve developer interest. Avalanche Foundation has reported more than 200 projects on the platform including top crypto projects that already run other blockchains like SushiSwap, Tether, and more.

Avalanche and its token AVAX is ranked as the 14th cryptocurrency in the world by market capitalization. AVAX boasts of $13 billion in terms of market capitalization. This puts AVAX ahead the likes of Polygon but just behind Solana.  It will be interesting to see the growth of Avalanche blockchain, and see if it can equal or outgrow Ethereum usage in the coming years.