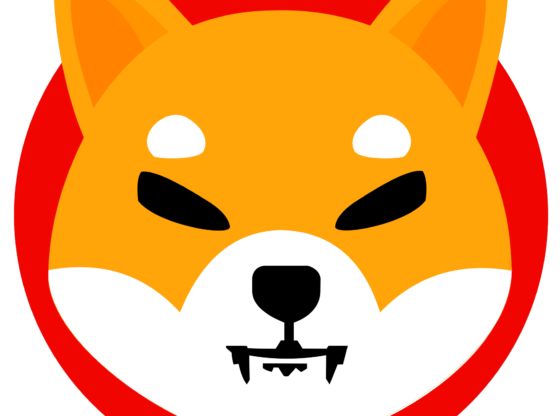 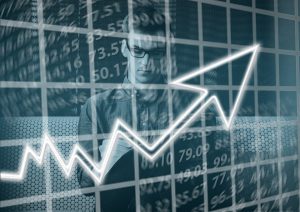 Shiba Inu Price is facing a testing time as the primary moving average succumbs to selling.  SHIBA volume not showing the large market exists, may indicate that selling is prompted by large market weakness.  Indicators like the symmetrical triangle apex show that the market will tilt towards a buying pressure rather than a selling pressure.

The announcement that the coin will be listed in Coinbase Pro, gave the coin a a sizeable push as it enjoyed a price reversal of 27% gain. Since June, the coin has been in a delicate technical position with certain weaknesses emerging.

In June, Shiba price saw a decline of nearly 35% from its monthly high leading to a symmetrical triangle apex, and support at the 50 four hours simple moving average. Mind you, there was noticeable support at various points, leading to improving conditions.

Investors are still exercising caution. The Relative Strength Index might improve which will rally more investors to buy rather than liquidate. As long as there is a good measure of support, the cryptocurrency would regain a steady rise.

If you consider the bearish SHIB price action across the last few months, investors trade direction should exercise caution. Lessons from May 19 low of $0.00000607, followed by the June low of $0.00000550 would give an indication that anything is possible especially if the support levels are not strong enough.

Any reasonable drop in price would mean market speculators could project further decline. But as it is with other cryptos, price dips can be a good indicator to buy.

As more platforms adopt the cryptocurrency, we can expect some favorable gains in the coming months. Investors are not panicking, however they are exercising caution as to what next the coin will bring. Indicators show that waiting it out might just be the favourable choice for Shiba Inu investors. But as it is with the cryptocurrency market, you can never be too sure.