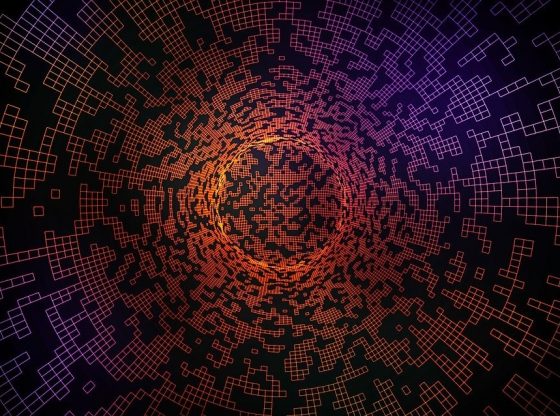 The rise in cryptocurrencies like Bitcoin and Ethereum has seen NFTs, or non-fungible tokens grow in popularity these past few months. NFTs are digital assets built to track and monitor ownership of unique virtual items, like sports card, art and so on, using blockchain.

In the last 12 months, the total value of NFT transactions has exceeded $250 million. In just the last 30 days, general NFT sales volumes have exceeded $220 million.

The recent trend has caught the eyes of investors, who have injected close to $90 into NFT companies in 2021 alone. This is almost times three the $35 million NFT start-ups raised in 2020.

The biggest deal involved Sorare, a blockchain-based fantasy, which got about $50 million in February from former soccer player Rio Ferdinand, and VC heavyweights like Benchmark and Accel.

“It’s one of the most exciting developments we’ve seen in crypto for years,” Andrei Brasoveanu, a general partner at Accel, . “It’s one of those developments that has mass market appeal and could potentially impact a world outside the crypto niche.”

The second largest investment was in OpenSea. The popular NFT marketplace brought in around $23 million a couple of weeks back.

The NFT space is looking promising, and it is set to attract sizeable capital funding. Theare already reports that blockchain firm Dapper is looking at a $250 million cash injection at a valuation of $2 billion. The company has already experienced a boost from the demand of its NBA Top Shot digital collectibles platform.

The NFT space is attracting lots of startup investors. The market is growing at an alarming rate, with some digital collectibles going for millions. This is coming off the back of a strong rally in cryptocurrencies like bitcoin and ether

Recently, Twitter CEO Jack Dorsey sold the first-ever tweet for over $2.9 million on the “Valuables” platform under the blockchain company Cent. There have been other notable sales, like the virtual work from Beeple which sold for $69 million.

Despite the new found fame, the NFT space has been greeted with lots of criticism and skepticism. Critics see it as another pump and dump scheme that will eventually run its course. Another worry is the fact that the market can easily be manipulated, similar to what is experienced in the traditional art world. On the other hand, environmentalists fear the energy requirement of the NFT market.