The Need For Ethereum 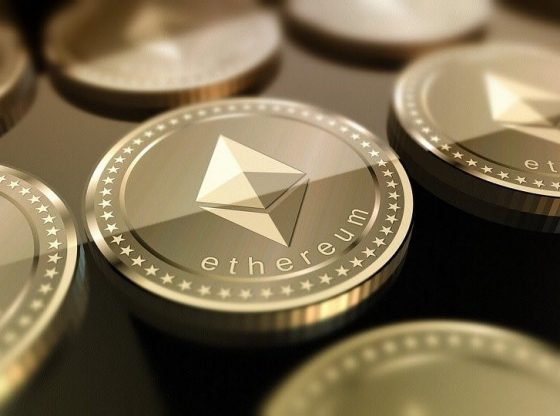 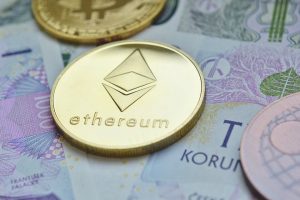 At the just-concluded Ethereal Summit 2020, Vitalik Buterin gave a passionate speech on the importance of Ethereum to the world. Buterin believes that the Ethereum network could be of invaluable help in connecting nations in the future.

The Ethereum co-founder mentioned that Ethereum could play a prominent role in tackling the future global crisis because it has the potential to be a glue that binds nations together.

He described the current pandemic faced by the world has eaten deep into economies, health sectors, and much more. He said the COVID-19 pandemic jas shown the various levels of political distrust between various countries, highlighting the need for the Ethereum network.

“I definitely think that there’s a role for blockchains — and Ethereum in particular — to play in being this kind of neutral global player role [for] these systems, currencies, and applications to interact. I think anything created and maintained by nation-states can’t play that role.”

When asked to mention how Ethereum would connect these nations, Buterin said, Ethereum could work as a currency. He further cited that “concerns around censorship, privacy and institutions” are the factors leading people to cryptocurrency and blockchain.

“The cryptocurrency space… for the first decade or so, it was really focused on the financial aspects — censorship resistance of money… but here in 2020, we’re definitely seeing a lot of the same themes, but it’s somewhat less financial than before.”

Buterin said the current situation is part financial, part health, and part political. He also likened the situation to the global financial crisis in 2008, stating the crisis helped propelled cryptocurrencies initially. He concluded by saying this time around, cryptocurrencies like ETH would have the chance to grow by solving the financial and non-financial issues in the world.