More Crypto Projects To Shutdown In 2020 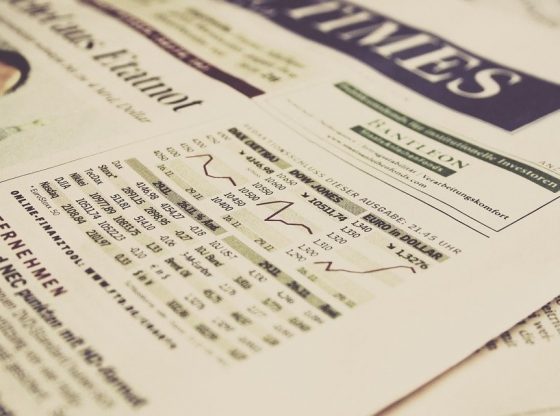 Garlinghouse has voiced his concern about the market over time, and he insists the market is already saturated. He predicts that the oversaturation will lead to more projects shut down in 2020.

Garlinghouse believes that utility will become a driving force in the market, and it is only the fittest that will survive.

“I think you’re going to continue to see consolidation. The world doesn’t need 3000+ cryptocurrencies out there, and I think the utility will bear out that there will be a migration to quality if you will,” he said

This is bad news for several projects currently in the market. When asked on the magnitude of the cull, Garlinghouse believes only about 30 projects will stand the test of time.

“And I think you’ll see consolidation, where there’ll be fewer than 3,000 for sure. We can argue how low that number can go. I’ve said publically that I thought 99% would go away,” he added. “Technologies and cryptocurrencies that can scale with market demand, with real use cases.” 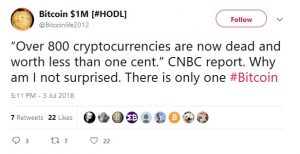 That number doesn’t look like it is coming down anytime soon.

The initial ICO explosion that led to some of these projects quickly dried up. With no momentum, lots of projects faded away and died. Since the ICO boom! The total number of Deadcoins is up to 1500.

Analysts predict that more project deaths are coming in 2020. There are already signs that some of these projects will come crashing down, sooner rather than later.

The Profit Revolution Extended Review might change the way you think of trading Bots. While the Bitcoin Compass will help your trading abilities.

For additional reviews check out the latest one regarding the Bitcoin Loophole.