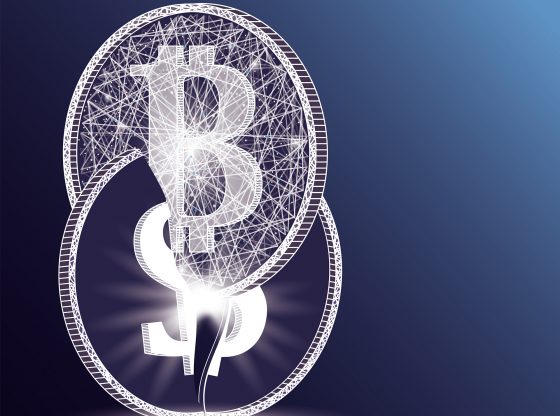 Goldman Sachs Buoyant As It Sets Bitcoin Price Target Of $13,971

Goldman In a recent message to customers gave a zealous prediction for Bitcoin price. It shared the note on its Twitter page on Sunday where $13,971 was forecasted as the short-term target.

Bitcoin Price according to Coindesk

Goldman Sachs based its forecast on the Elliott Wave Theory. The theory projects market trends by locating absolute extremes in the way investors act, in combination with price movements.

In recent times, Goldman Sachs has become more interested in Bitcoin and the general cryptocurrency market. In the past couple of months, it has made concrete plans to launch its own coin, and there are even talks that it would be launched sooner rather than later.

A Monitoring System Is Being Created By 15 Countries
Is 2019 The Year For Cryptocurrencies?