Home /Platforms/Only 3 easy steps and Bitcoin will be in your digital wallet. 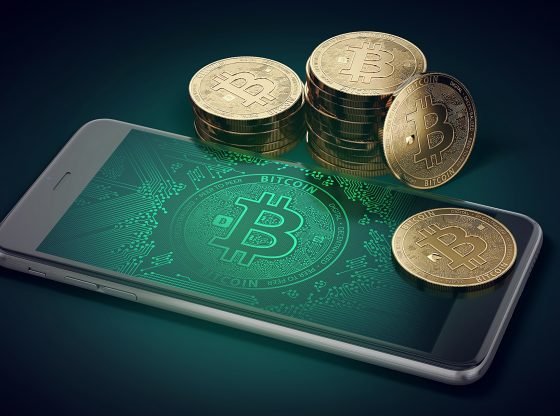 Ok, you decided you want to buy some bitcoins. It’s probably the most reasonable thing you could decide after every news channel, social media group, and even your frienda whatsapp kept talking and discussing Bitcoin.

There is just one problem, even today with all the development of Bitcoin and the technology surrounding it, Bitcoin is just not an easy thing to buy.

There are a few good reasons from this. Firstly banks don’t particularly want to be easy for the average person to buy bitcoin. Secondly governments are worried about money laundering, so they are not really eager to help you buy some. But in recent years the options have greatly expanded.

In this guide I will look over the three basic steps towards your first bitcoin.

Is this the best time to buy Bitcoin? (coindesk) 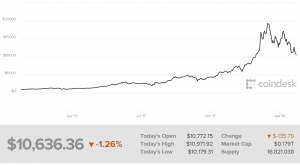 First things first – Get a wallet

The first thing you need to do is decide what kind of wallet you will use to store your bitcoins.

There are many competing services and devices, but they are all basically act like virtual bank accounts that can store encrypted currency on the Bitcoin blockchain. Each and every wallet has a unique ID. It is impervious to tampering. It might be virtual currency, but a virtual wallet holds bitcoin as much as your own physical wallet holds cash.

The choice of the wallet is important. There are “cold” and “hot” wallets. Hot wallets refer to the wallets that are online and connected in some way to the internet. Cold wallets on the other hand are keeping your reserve Bitcoins offline. They are usually more secure than hot wallets. Usually when dealing with large amounts of Bitcoin it is preferred to use a cold wallet for security measurements – but they are usually the least user friendly, and the easiest to physically lose. 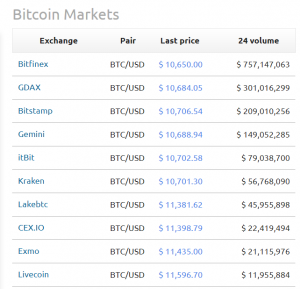 There are many different options out there. There are extremely convenient options, like the option to buy bitcoin with a mobile app and have it charged through your phone bill.

A different approach would be a more conventional one. There are many currency exchanges offering a wide variety of options, with a wide variety of fees. Some exchanges require almost nothing except your credit card, like Virwox and XAPO for example, but their fees are slightly higher than the competitors. Coinbase is an extremely user-friendly option for beginners, and Bitstamp is highly recommended as well.

These options mentioned above allow bitcoin purchases by bank account, credit card or PayPal. One of the more traditional ways to get Bitcoin in today’s market, and one of the most secure, is to find an individual who’s looking to sell their bitcoin for the currency you have. That way involves the fewest fees and the smallest paper trail, but it’s also the hardest to put together in the real world.

I bought bitcoin what do I do with it?

Whether you plan to eventually sell your bitcoin (hopefully at a profit) or use it to purchase items or services, be ready to do so at a moment’s notice.

Bitcoin value fluctuates in a very volatile way, it’s important to have your end-game planned our early on. Be prepared by setting up a seller account now, or figure out how to buy what you want with it before you actually plan to. That way when the time comes, you will not be panicked while everyone else is trying to sell their bitcoin.

Hopefully Bitcoin will rise to $40,000 by the end of next year, and you will have nothing to worry about.