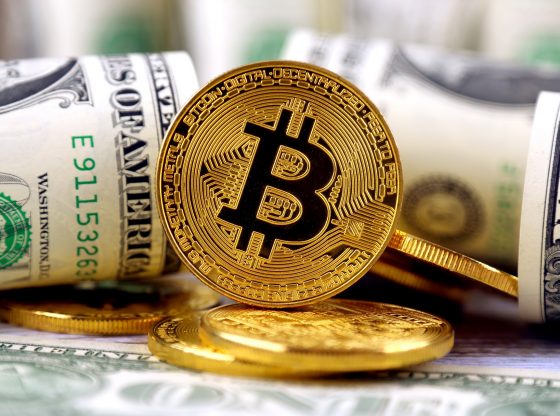 BitFlyer, Japan’s leading cryptocurrency exchange has launched in Europe after receiving a license to operate in the UN. For now, the platform supports only Bitcoin / Euro trading, but they plan to add a more diverse trading portfolio.

BitFlyer located its headquarters in Luxembourg, in western Europe. The lunch was through BitFlyer Europe S.A, a wholly owned subsidiary of the Tokyo based BitFlyer company. The Luxembourg regulator granted BitFlyer a PI license as well as the Commission de Surveillance du Secteur Financier (CSSF).

“We are delighted that one of the most successful Japanese startups chose Luxembourg as their EU platform.” Pierre Gramegna, the Luxembourg minister of finance said.

Yuzo Kano, founder and chief executive of bitFlyer, said: “When I set up BitFlyer in 2014, I did so with global ambitions and the belief that approved regulatory status is fundamental to the long-term future of Bitcoin and the virtual currency industry.”

“I am proud that we are now the most compliant virtual currency exchange in the world; this coveted regulatory status gives our customers, our company, and the virtual currency industry as a whole a very positive future outlook.” 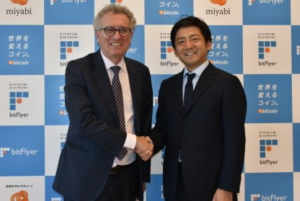 BitFlyer handles nearly a quarter of the globe’s Bitcoin exchange volumes, with more than 250 billion US dollars worth of Bitcoin being traded on its platform 2017 alone.

BitFlyer is offering zero percent trading fees, for now. This grand opening offer will be valid until the end of February. As they announced: “The company is initially targeting professional, high-volume traders, an audience currently underserved in Europe.”

BitFlyer was among the first 11 exchanges to obtain a license from the Japanese Financial Services Agency (FSA). Today the exchange has nearly 1 million active users.

The company opened up an exchange in the US in November after obtaining licenses to operate in 41 states, including New York. Connecticut, Hawaii, Illinois, Louisiana, Massachusetts, Minnesota, Nevada, West Virginia, and Wyoming are “coming soon,” according to its website.

Gilgamesh ICO review
Only 3 easy steps and Bitcoin will be in your digital wallet.