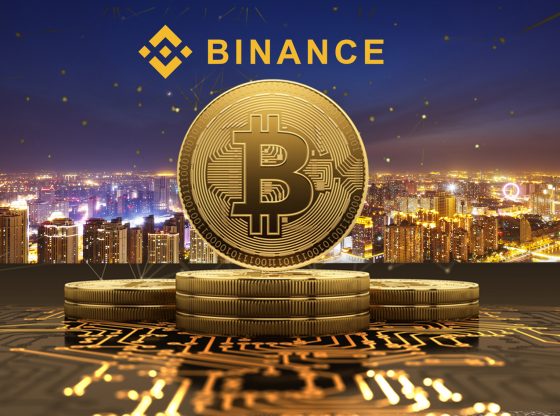 Binance trading platform is now handling millions of new registrations, and saw more than 200,000 registrations a day in the last week.

The largest cryptocurrency exchange, in the terms of trading volume ($5.7 billions in the last 24 hours) shared that a “couple of million” new accounts were registered on the platform every week. In the last interview with Bloomberg, the CEO of Binance, revealed the vast demand for cryptocurrency trading.

In the interview with Bloomberg, CEO Zhao Chanpeng said that after re-opening registrations, 240,000 people registered in one hour –  “we are growing basically by a couple of million every week”.

“we are growing basically by a couple of million every week” – Binance CEO says.

“We did not expect this kind of growth to be honest”, he said. In addition he claimed that the trading platform is “beginning to get a lot of interest from institutional investors”.

Binance trading platform took its first baby steps about 5 months ago.  Now, right after Christmas they announced that they reached 3 million users, and yesterday it was already 5 million. It processed over 5 billion dollars in the last 24 hours according to Coinmarketcap.  The last year was a major year for the Crypto world. It went from $18 billion to a dazzling $600 billion in 2017. Some of the Altcoins gave investors more than 10 folds their initial investment.

Binance’s Altcoin (BNB), is currently number 23 on the Coinmarketcap’s ranking, with a market cap of 2.2 billion USD. It was ranked 29 just a week ago.

Buying Bitcoin seems like an undoable task?
Five different reasons why I think you should consider investing in Ethereum: